Note: I apologize if my posts aren’t on time or aren’t to my best ability as I am currently faced with heaps of revision for my exams. Thank you for your appreciation.

Announced earlier this year, Ghost in the Shell was announced as the next live action anime to be produced by Hollywood. There was a massive uproar with actress Scarlet Johansson as people accused Hollywood of white washing the main character even though the birth place of the character is unknown.

END_OF_DOCUMENT_TOKEN_TO_BE_REPLACED

By reading the title, you have probably guessed already that Disney’s spectacular princess film – Beauty and the Beast- has been turned into a live action movie.

END_OF_DOCUMENT_TOKEN_TO_BE_REPLACED 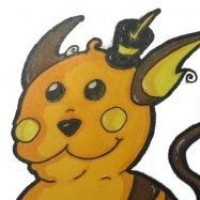